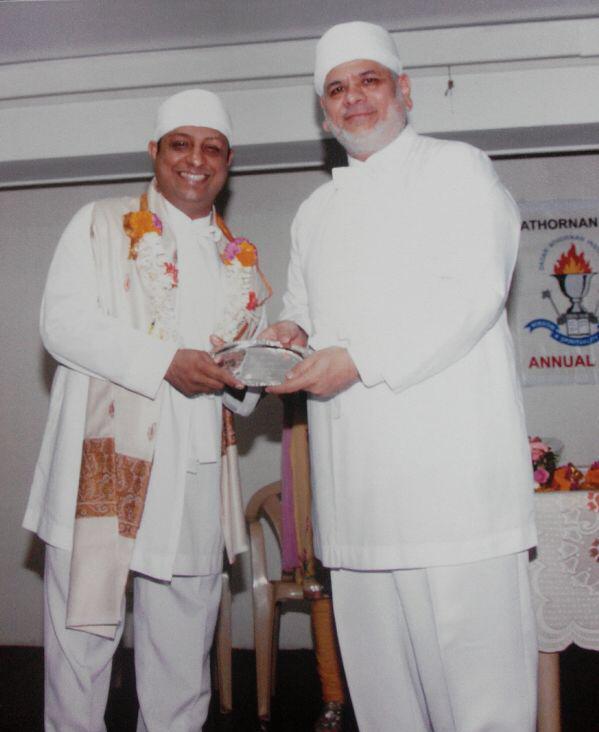 Services are provided in association with Ervad Hoshedar Godrej Panthaki. He has been the Panthaki (Head Priest) of Banaji Limji Agiary since September 2007.

Ervad Hoshedar underwent priestly training at the Dadar Athornan Institute from 1984-1993. He became a Navar in 1989 and a Martab in 1990. He underwent these training rituals at the Banaji Limji Agiary. He has worked at Banaji Limji since he became a Navar and he has served this temple full-time since 1995. He was the Boiwalla of the Agiary from 2000-2008. In 2000, he also began performing high rituals such as the Yajashne and the Vendidad ceremonies. Perhaps the most difficult and demanding ceremony in our faith is the Nirangdin ceremony. Performed over several weeks and culminating with an especially complex ritual performed between 1 a.m. and 8 a.m., Ervad Hoshedar has performed 41 of these ceremonies since 2003!